Whatever you call it, PrEP for it. 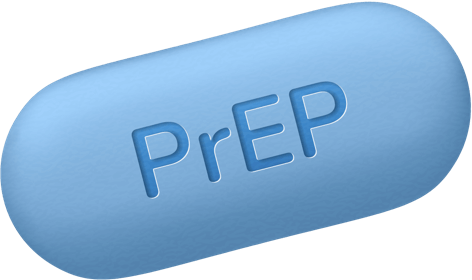 PrEP (pre-exposure prophylaxis) is a new pill that, when taken daily, can help prevent HIV even if people are exposed to the virus. PrEP is for HIV prevention. PrEP is not a cure for someone who already has HIV. PrEP does not protect against other sexually transmitted infections (STI) or pregnancy. 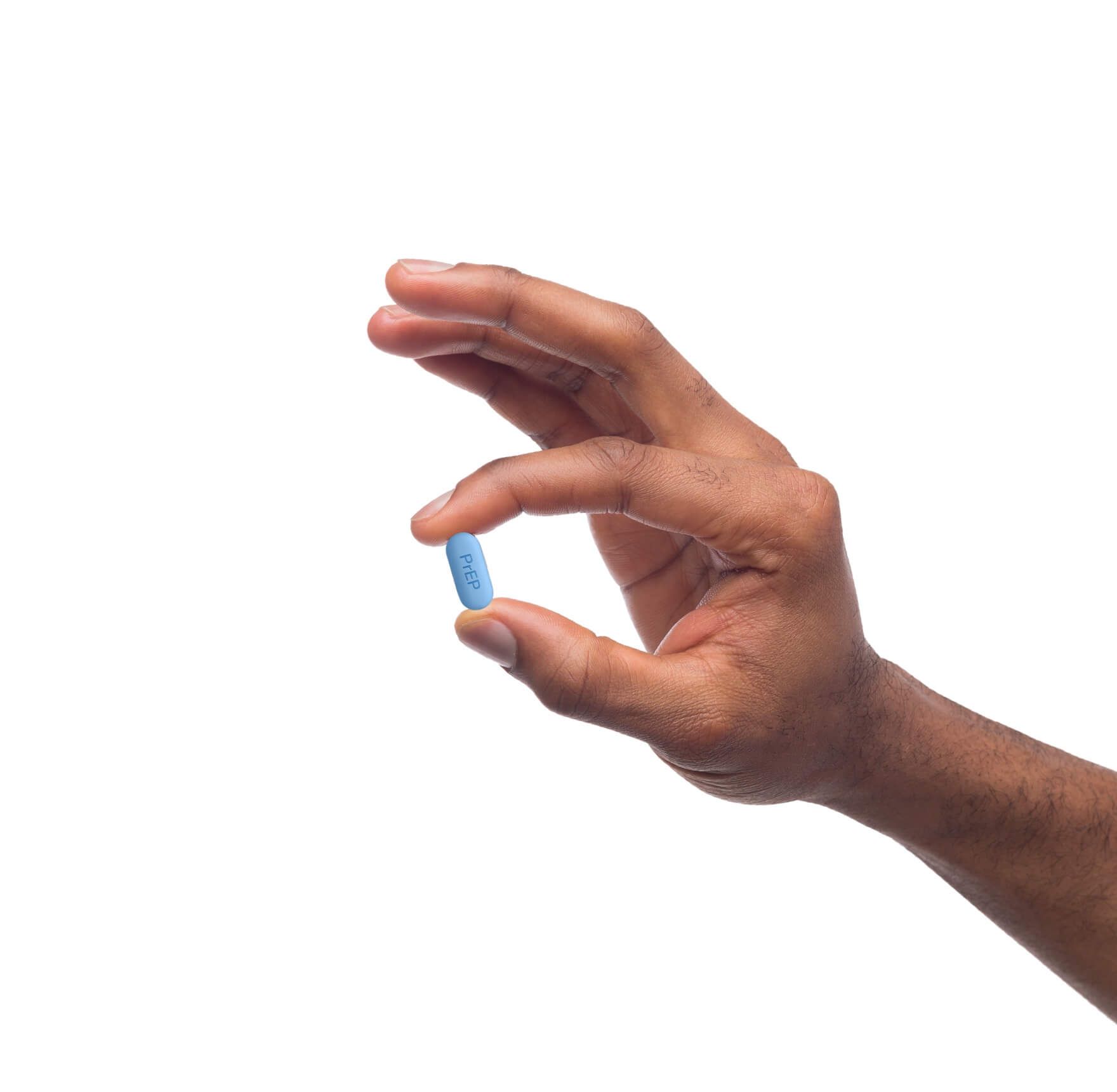 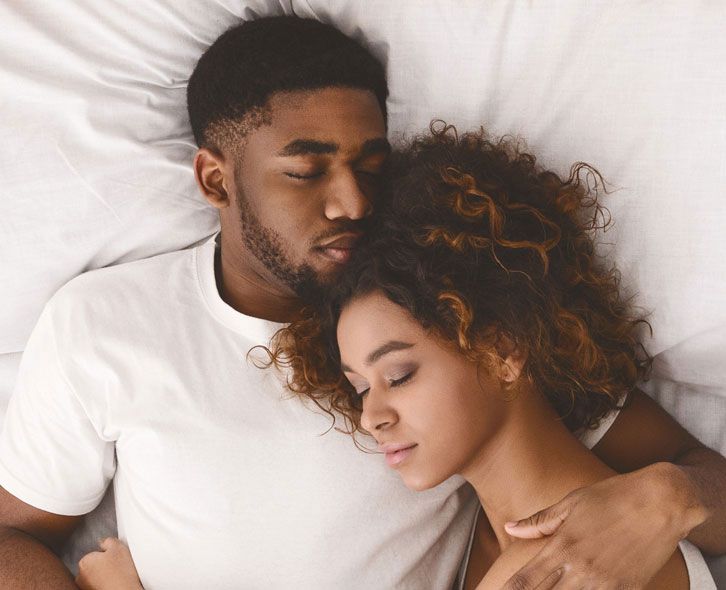 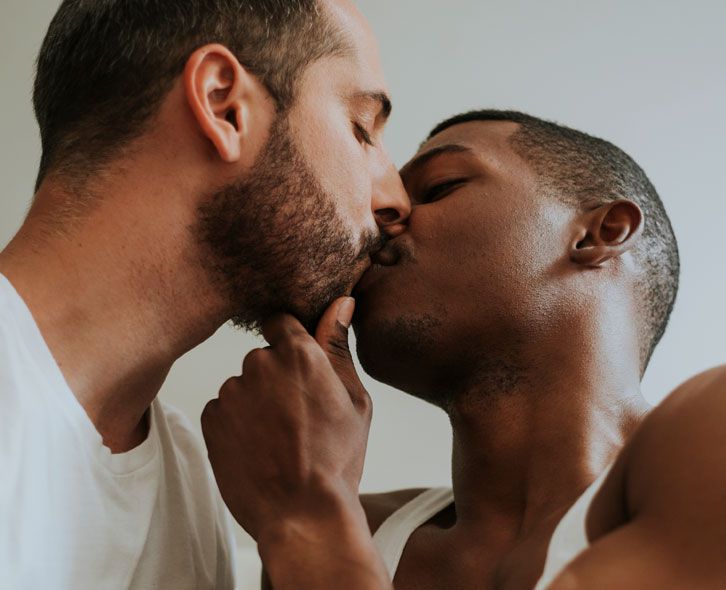 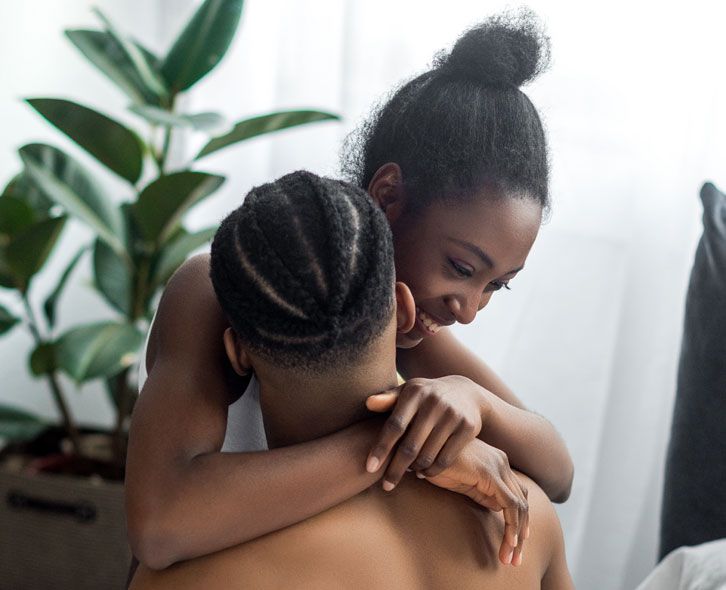 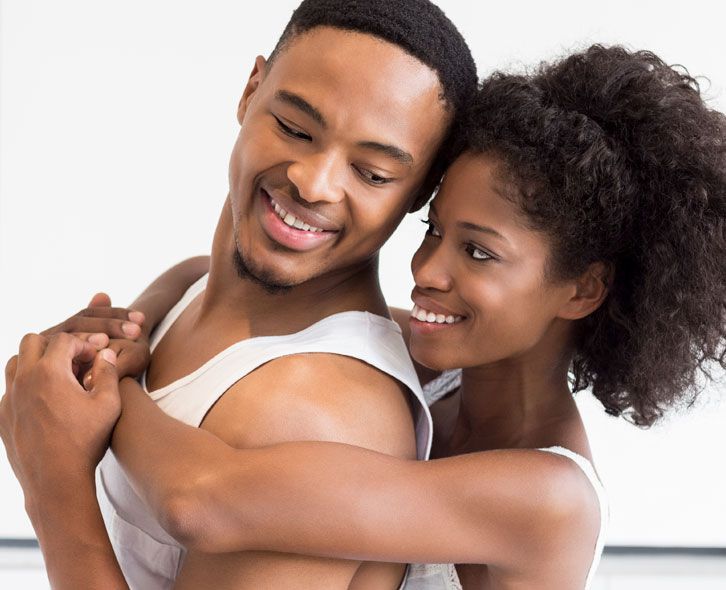 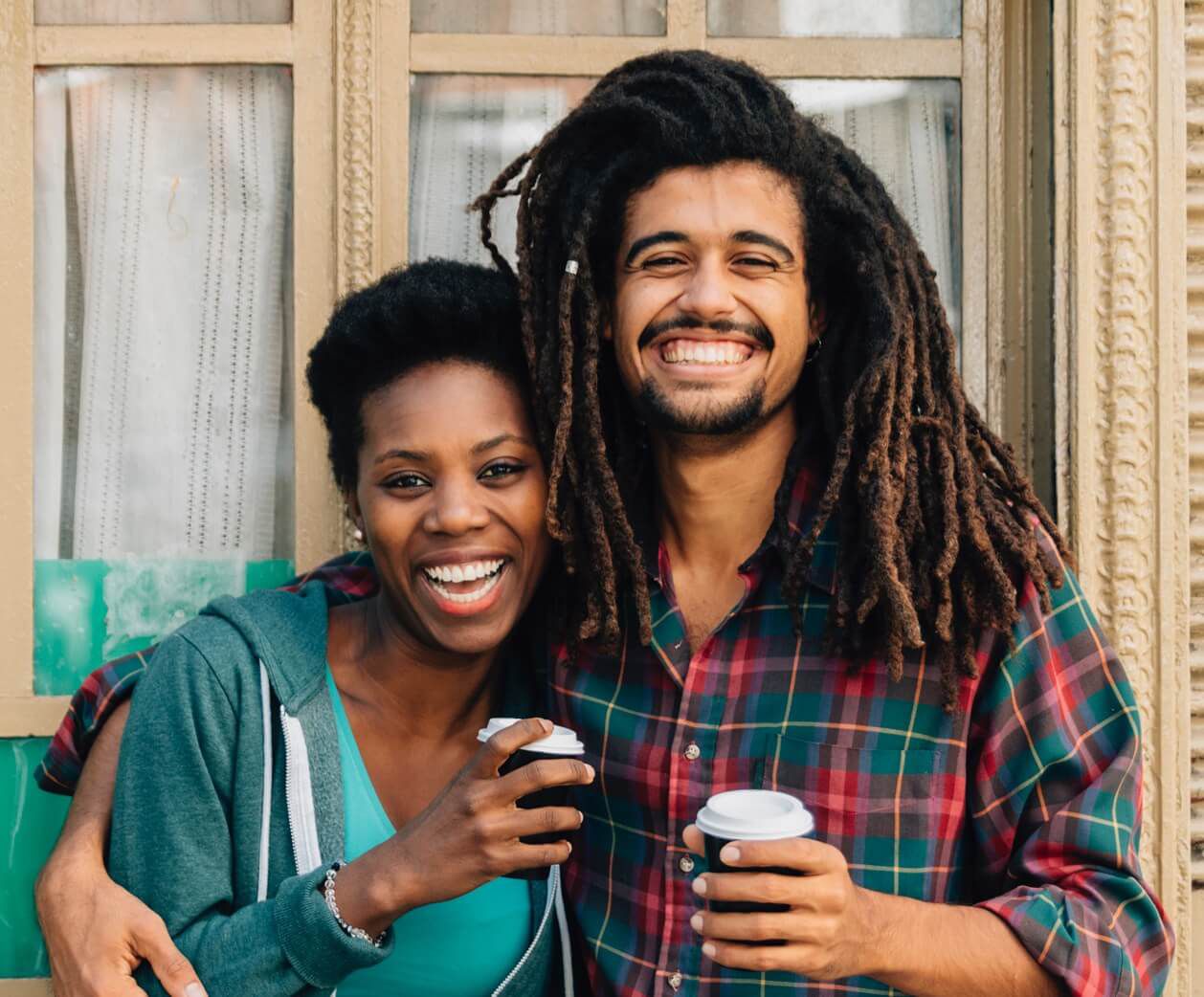 Bang. Get Down.
Smash. Booty Call.
Score. Get freaky.